The Classical Academy (TCA) in Colorado Springs recently debuted its new performing arts auditorium with a production of “The Little Mermaid” enhanced by an all LED Elation Professional lighting system designed and installed by Second Opinion Audio. 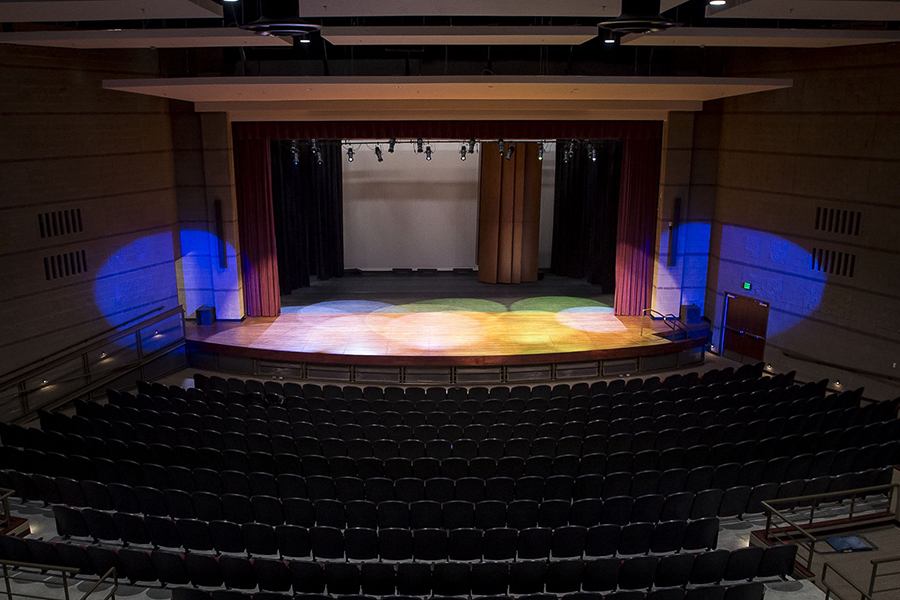 Second Opinion Audio designed all of the audio, lighting, video and motor control systems for the new performing arts space. “This is a total state-of-the-art system and we needed to have the lighting system reflect that,” said Second Opinion Audio founder Bob Langlois. “LED was the direction we wanted to go for maximum flexibility for the client. There is no other auditorium of this size that can claim this technology.” 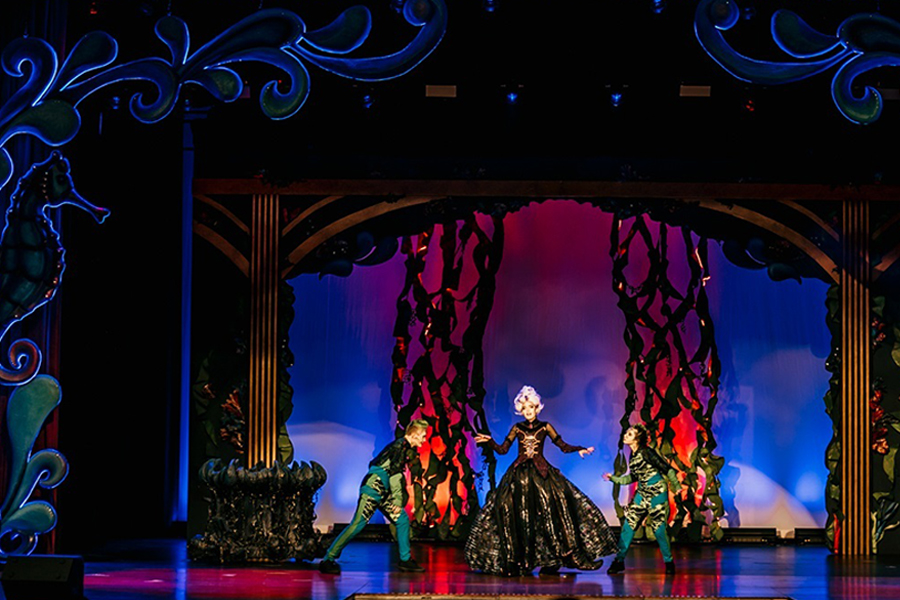 Designed and built from the ground up, the new performing arts space was completed in time for the school’s fall presentation of “The Little Mermaid.”

“TCA is thrilled to have a new auditorium with state-of-the-art lighting and sound,” comments Kaye VonKessel, TCA’s Theater Director. “We just finished our first musical, The Little Mermaid, in the new space. It was a very colorful production and the new lighting system really enhanced our stage presence. We are also grateful for all the LED lights since they don’t produce heat like a regular light system would. I received so many comments from our audience saying what a treat it was to have our own auditorium. The sound and lighting just enhance the experience for our audience.”

The Classical Academy is the largest K-12 brick and mortar charter school in Colorado with over 3800 students on three campuses in seven programs. The award-winning TCA program not only offers a classically-oriented, quality education that develops exemplary citizens, it does it without the staggering tuition that private schools command.