Located in Toppenish, Washington, four hours southeast of Seattle on the Yakama Nation reservation, is Legends Casino Hotel and Events Center, a first rate facility that stands as one of the top casino and entertainment centers in the American Northwest. Wanting to attract new guests by expanding their entertainment program, Legends recently built a new events center and sought to maintain their high standards by equipping the space in state-of-the-art entertainment technology systems. 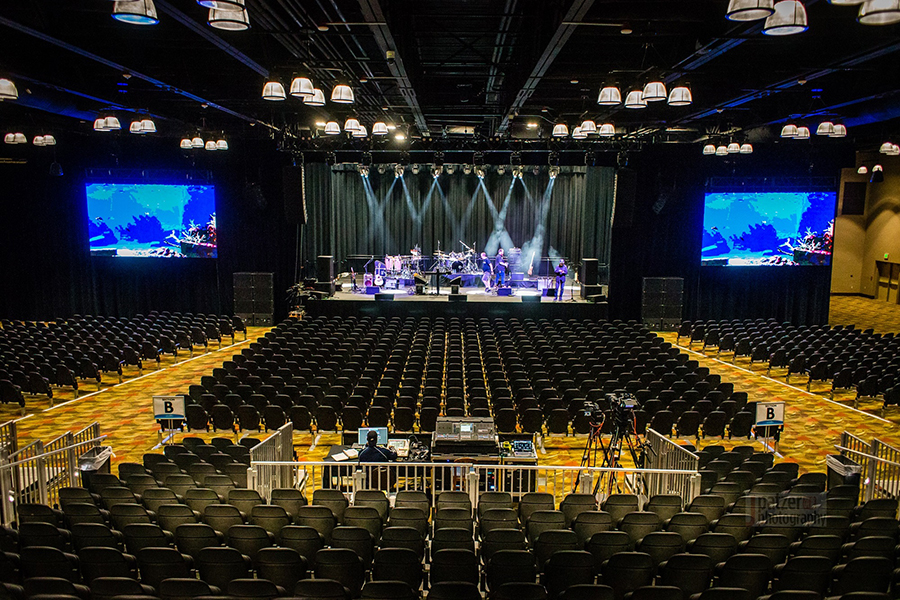 Legends reached out to Elation Professional dealer Morgan Sound, Inc. of Lynnwood, Washington, for a vision to transform a 200' x 200' ballroom into a top-notch 1,750- seat concert and performance venue. Contracted to design and install the audio, lighting, video, staging, and drapery systems at the new events center, Morgan Sound called on its team of AV experts to transform the space into a first-class venue.

To deliver a superior lighting experience for the multi-use facility, Morgan Sound equipped the new events center with a cutting-edge Elation lighting system. “We chose Elation products for their flexibility and brightness and the experience onsite has been very positive,” stated Stephen Weeks, Senior A/V Consultant for Morgan Sound.

A key aspect of the lighting system is its energy efficiency and less need for maintenance, two factors that directly lead to lower costs. “The lighting systems are entirely LED to reduce power draw consumption and eliminate the need for lamp replacements,” Weeks confirms. Savings extends to other areas as well. With the Elation LED system there is less cabling, fewer connections to contend with, and there are no dimmers to work with. There is also less heat generated compared to traditional arc source systems, which means a lower burden on the air conditioning system and translating into less power draw. 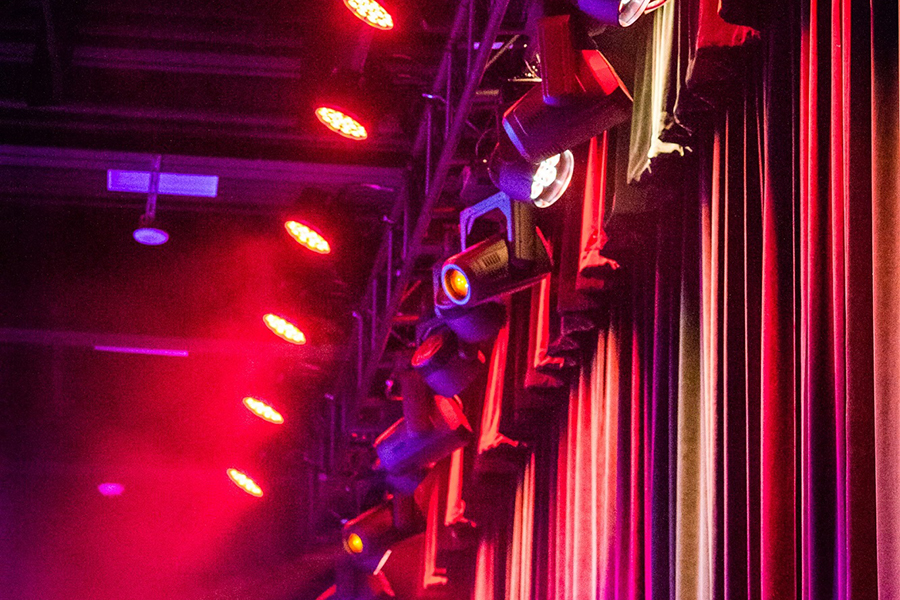 Elation rep firm Audio Source and Jim Gragham was instrumental in getting Morgan Sound the fixtures and assisting with product selection and demos. Since completion of the project in late April of 2019, Legends Casino Events Center has hosted a number of top acts like REO Speedwagon and Martina McBride with comedians Terry Fator and Bill Engvall and acts Three Dog Night and Queensryche on the fall calendar.