Situated in London’s Covent Garden, the Grade 1 listed Royal Opera House (ROH) is one of London’s largest theatres. Housing both The Royal Opera and The Royal Ballet, both world-leading companies whose productions feature the very finest national and international talent, the site’s rich history dates back to 1732 when the (then) Theatre Royal was opened. The ROH is home to an outstanding technical team, who work with cutting-edge technologies to enhance every aspect of its world-class program of events.

Earlier this year, prior to staging The Munich Opera’s production of Handel’s opera Agrippina, directed by Barrie Kosky, the ROH received a specific request from lighting designer Benedikt Zhem for the placement of moving head LED units in the front of house. Historically, similar requests for moving heads have created issues in terms of a lack of space, sound control and certain restrictions placed on the auditorium by English Heritage. In an effort to meet the designer’s wish, the team at the ROH carried out some research into a possible solution and concluded that Elation’s Artiste Picasso™ LED moving head met all the criteria they required. Elation’s exclusive UK and Ireland distributor Entedi arranged an on-site demonstration, which confirmed that the Artiste Picasso met the requirements for power, beam size, beam image and shuttering. Pivotally, the units produce minimal ambient noise, which ultimately enabled them to be hung successfully at Grand Tier level in the auditorium. 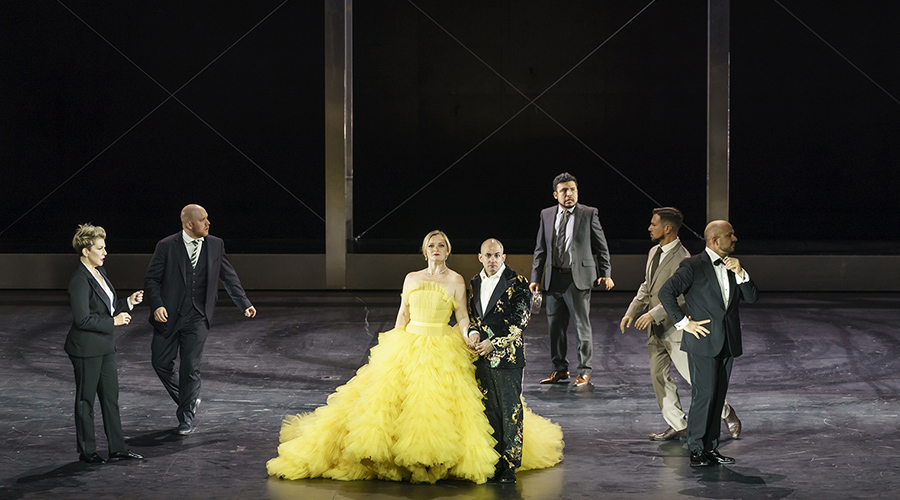 The Elation Artiste Picasso units were used to great effect in the production, both near the proscenium on each side, as well as working back into the auditorium. Simon Bennison, Lighting Manager at the ROH comments: “Being near silent, having consistent beam quality, great output and crisp shuttering, the Artiste Picasso units were impressive. Benedikt Zehm, the LD from the Munich Opera, was extremely happy and was able to recreate his opera with great results. The ROH team was also very happy, as the units performed throughout the technical and performance periods with no maintenance issues, no detriment to sight-lines and no increased sound levels. The Elation units couldn’t have performed better and represent an encouraging addition to the new generation of moving heads in the current market. We’re excited to see how Elation’s portfolio develops and to experience further use of different products.”

Cally Bacchus, Managing Director at Entedi adds: “The team at the ROH is an elite group with exceptional technical knowledge, who maintain incredibly high standards at what is one of the most prestigious theatres in the UK. When they contacted us regarding the Elation units, we were very happy to arrange a demonstration, believing as we do that the Artiste Picasso product is fast becoming an industry standard LED moving light profile fixture. It is exciting to receive such an overwhelmingly positive response from this highly respected establishment.” 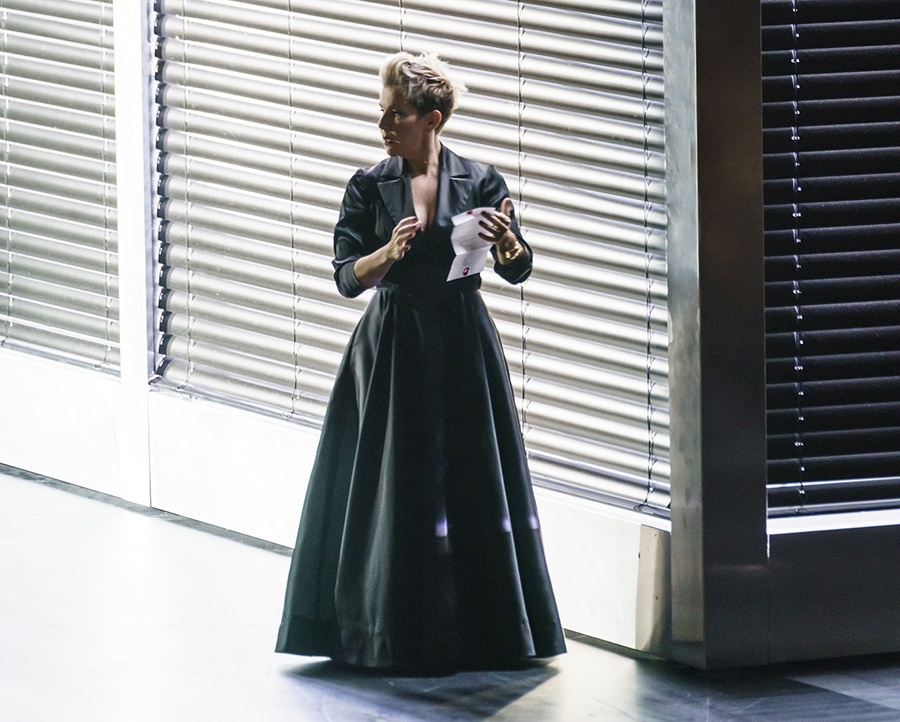