Over the last few months of 2019, one of Ireland’s largest technical production companies, PSI in Ireland, invested in a large stock of Elation Professional lighting, a purchase that included Elation’s award-winning Artiste™ and IP65 Proteus™ series moving heads among other lighting fixtures. 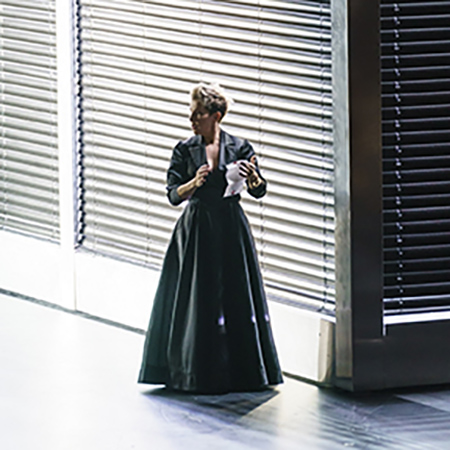 “After looking at many of the manufacturers out there I felt like Elation had the best to offer,” said Brian Reilly, Managing Director at PSI. “It was initially a bit of a surprise to me that the products were so good, especially the new ranges they’ve created, but now that I know them I’m convinced it’s the way forward for us. We invest with a focus on return on investment and want fixtures that are market leaders. The Artiste range, particularly, I think is just superb.” 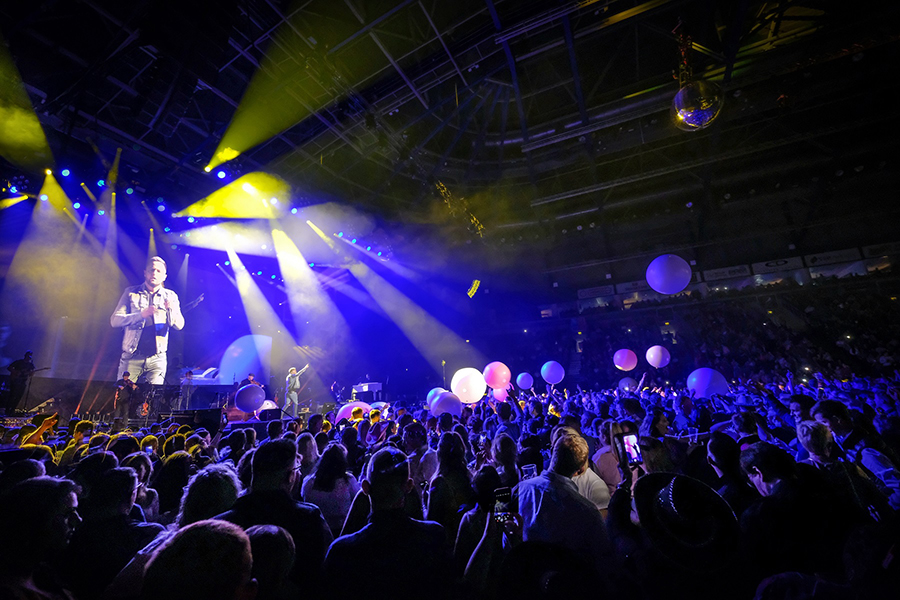 Reilly worked closely with Elation's distribution partner in the UK and Ireland, Entedi Ltd., to evaluate and eventually demo the products. “Cally provides a great support network and does anything he can to make the process run smoothly,” said Reilly, who has maintained a long-standing relationship with Entedi Managing Director Cally Bacchus. “Any concerns we’ve had have been taken care of quickly so the support has been superb.”

Reilly, who places special value on relationships, travelled to Elation’s European headquarter facility in Holland to get a better feel for the Elation team. “I felt they were really on the ball and that they would support us for many years to come, which is what we’re after,” he says. “Not only is the relationship with Entedi important, which is strong, but the relationship with the manufacturer is really important to us as well.” 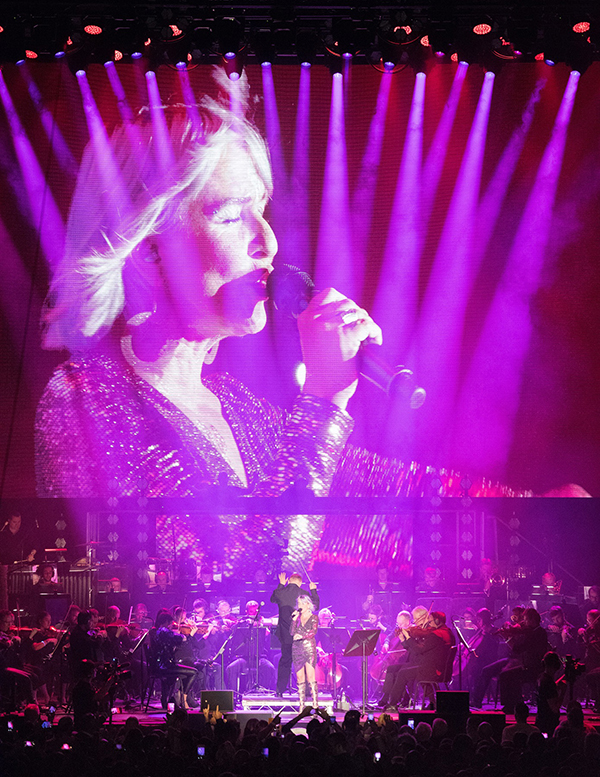 PSI has kept their new Elation inventory busy on a number of projects since its acquisition. On a Royal Opera House London production of the opera Agrippina, the Artiste Picasso fulfilled lighting designer Benedikt Zhem’s requirements for power, beam size, shuttering, and minimal ambient noise while in October LSFX Productions of Northern Ireland employed Artiste Picasso, Dartz 360 and Pixel Bar fixtures for LUSH! Classical! and The Farmer's Bash at The SSE Arena in Belfast.

“I think Elation has produced a real quality workhorse product with the Picasso and we’re excited to have them,” Reilly concludes. “We’ve shown them to several clients and all of them have been impressed, which has led them to wanting to look at the rest of the range.”